The story of Goethe's square 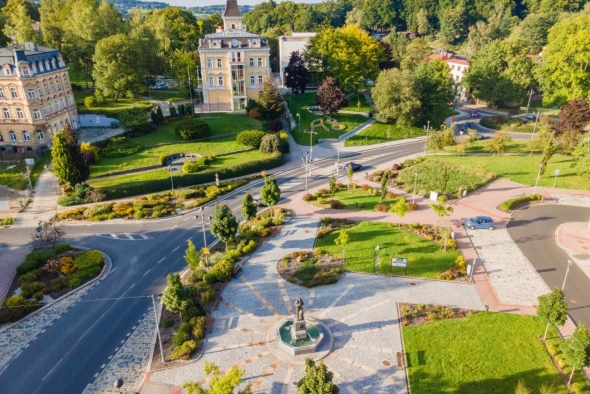 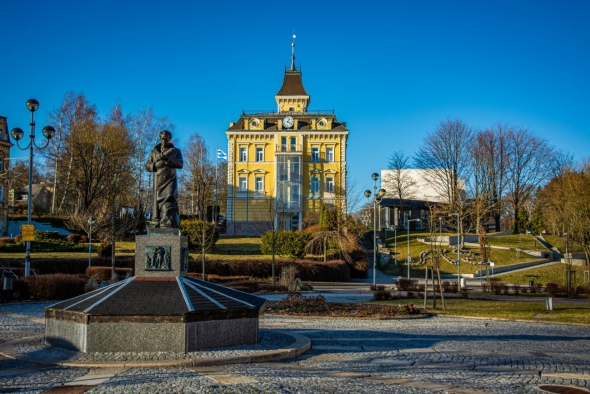 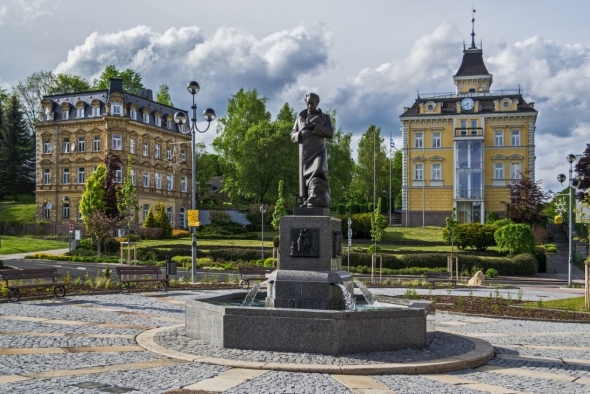 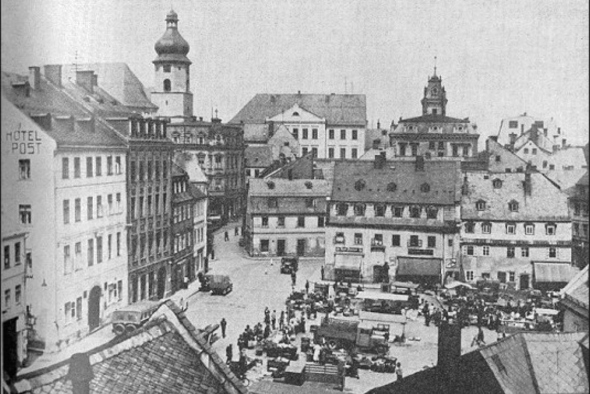 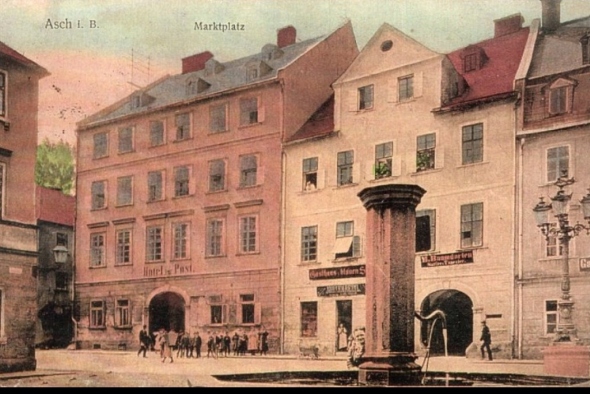 We are following the story of Goethe's Square since approximately 1900, when the square, which was then known as the Market Square, was a vigorous shopping center of the city. In 1929 the first block of houses, called Špalíček was demolished, simply to add more space to the square. In the 1930s it was followed by the demolition of other neighboring houses. However, a fatal change occurred after 1945 in connection with the displacement of the German population. The houses were then plundered and intentionally damaged. Uninhabited and unmaintained homes, furthermore affected by the effects of groundwater, began to decay. Their state became unsustainable and in the mid-1950s it was decided to demolish the houses and replace them with socialist construction, which never happened. The only one left is J. W. Goethe, who observes the egeran crystal. 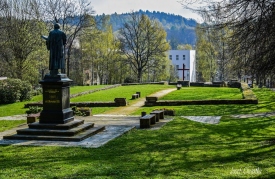 Baroque appearance of an evangelical church and an electronic organ 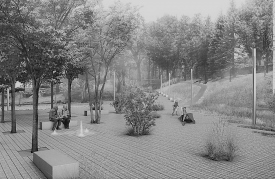