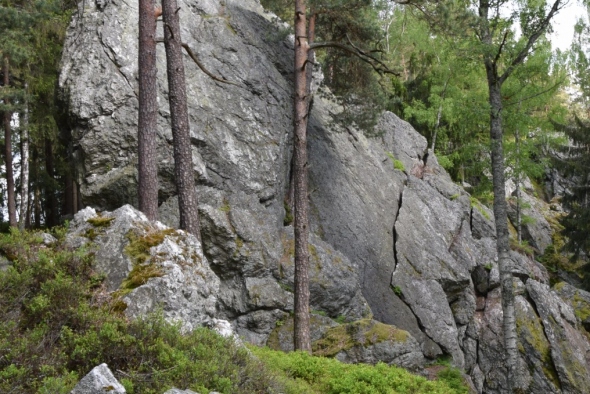 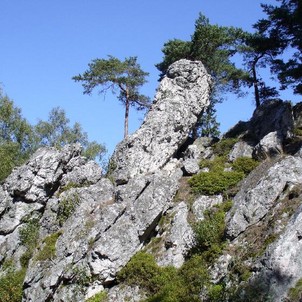 A memorial plaque commemorating the stay of the poet Goethe is placed near the rock outcrop. The feature is made up of a rock formation which is 400 m long and 10 m wide. The rock wall reaches the height of 3 -15 m. In the wall, there are several cracks which divide the wall into several smaller rocks. The rock is made up of greyish and white quartz and is one of the few quartz rocks to be found within a granite rock in our country.  The rock rises almost perpendicularly and its highest peak is Goethe´s Hill, 670 m above sea level. From the top of Goethe´s Hill, there is a wonderful view. An educational trail called Goethe´s Rock has been created in the area of Goethe´s Rock. The trail runs over the hill and farther in the south-easterly direction as far as the village of Hazlov and its railway station. The trail runs past Ostroh castle as far as the crossroads at Lužná and from here eastwards to Franzensbad. We can also get to the educational trail from Aš when heading south-eastwards and going through the Cheb Forest. 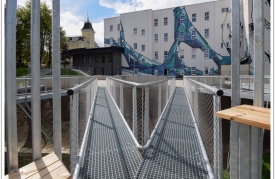 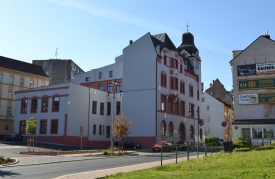 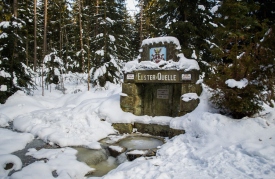 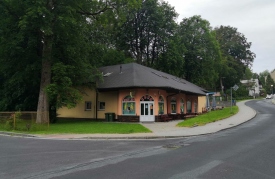