We use cookies on our website to improve our services. By continuing to browse the web, you agree to this. More information. 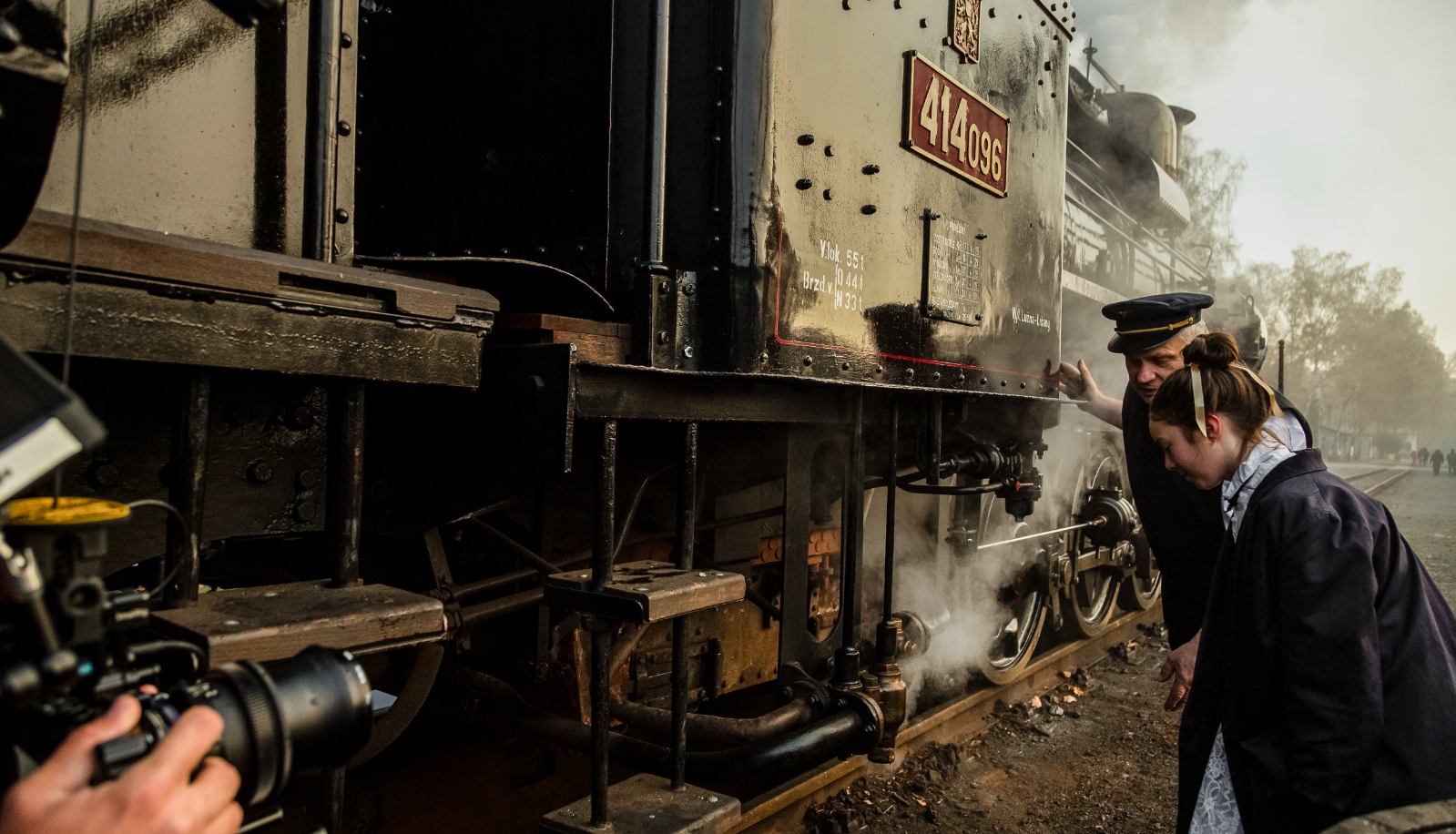 Discover the past and the present of Aš 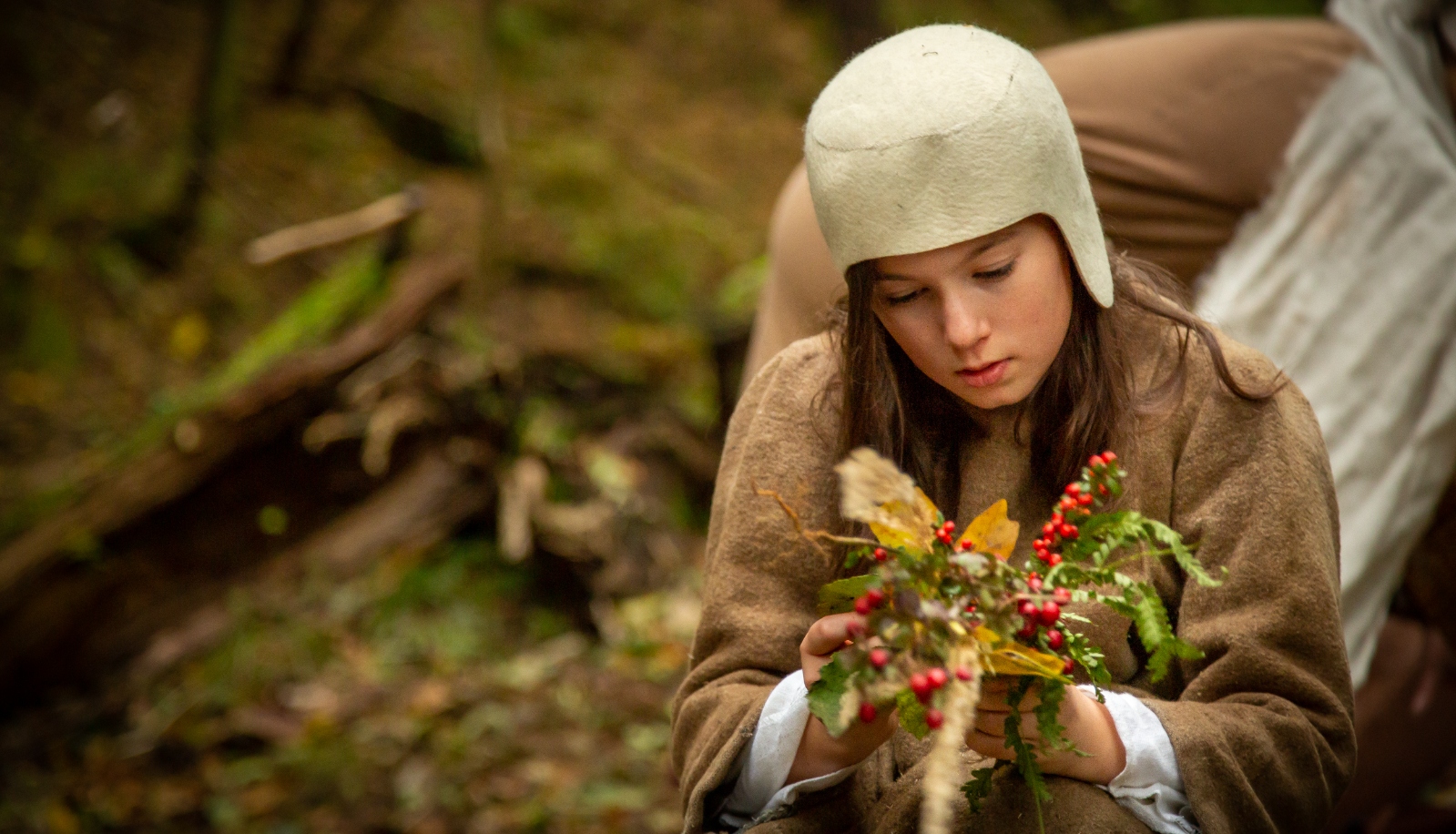 Where the Czechia begins

When and how you start to discover Ašsko is up to you.

Where the Czechia begins

When and how you start to discover Ašsko is up to you.

Discover this hidden pearl, tucked away in the westernmost corner of our nation. Aš (or, to use the German spelling by which it was known for ages, Asch) is where Czech and German culture have always been interacting. Aš was frequently visited by German poet and polymath Johann Wolfgang von Goethe; Aš looks back on a rich tradition of textile manufacturing. Aš is full of unique quirks and landmarks, be it a huge glove collection or the only Martin Luther statue in all of Bohemia.

Scale the charming stone viewing tower on the Háj, a hill in the vicinity, and allow yourself to be enchanted by the grand views of open sky and wide expanses of land. Go on an excursion on the trail of abandoned hamlets in the border area, maybe all the way to the westernmost point of this country, or the point where three territories meet: those of Czechia, Bavaria, and Saxony.

Get to know the past and the present of Aš and its surroundings. Learn where Czechia begins.

Check out the packed celebration schedule

MAYORS OF THE TOWN
FROM PROMOTION TO CITY

IS ALTITUDE,
NOT THE DEVIL'S NUMBER

CHECK OUT THE EDUCATIONAL TRAIL DESIGNED SPECIFICALLY FOR THIS ANNIVERSARY 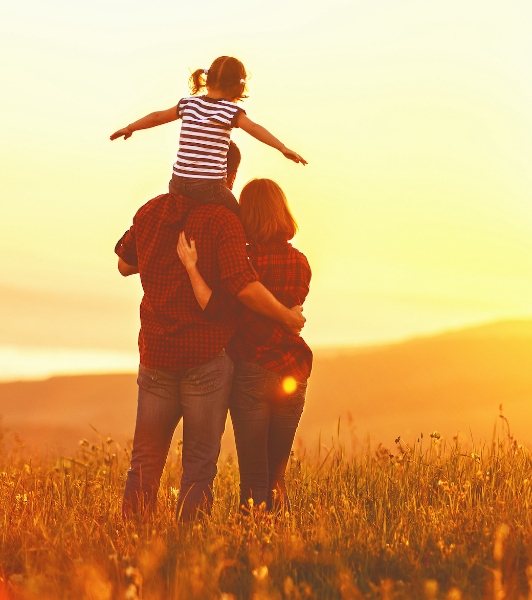 12 MONTHS FULL OF ACTIVITIES FOR YOU

EVENTS WHICH ARE PART
OF THE 150-YEAR ANNIVERSARY OF AŠ

FROM THE 12TH CENTURY TO THE PRESENT

THE HISTORY OF
THE TOWN OF AŠ 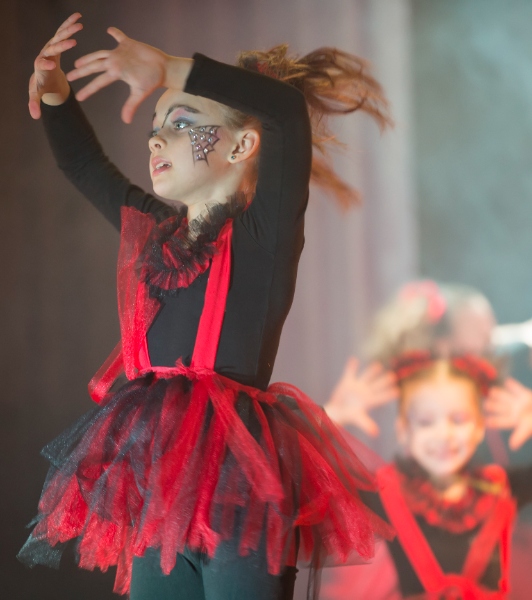 THE MOST IMPORTANT EVENTS AT ONE GLANCE

THE TOWN OF AŠ
RICHLY INSPIRING

Let us inspire you