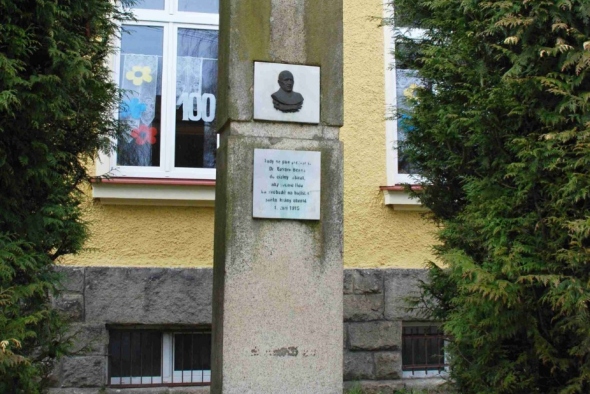 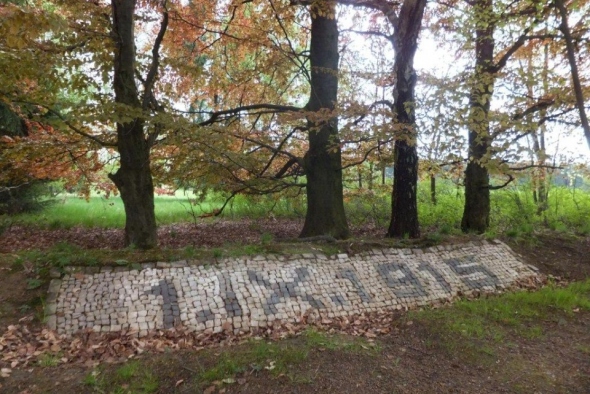 Benešův palouček is located on the outskirts of the city, right at the state border, near the border bollard 17/15. The place where Dr. Edvard Beneš illegally crossed the state border on September 1, 1915 during his dramatic escape from the c. And k. Monarchy under prof. Masaryk to Switzerland. The place where the history of independent Czechoslovakia began to take shape is today perfectly hidden from the sight of a casual observer. It is shrouded in wildlife, which prevailed in this border zone after 1951, at a time when the border was being wired by the communist regime. Why did Beneš start planning an escape from the monarchy at the age of 31? The reason is simple. He was threatened with arrest every day for his illegal activities in the domestic resistance organization Maffie. Several of his co-workers have already been caught by the police. Now it was his turn. The death penalty for high treason hung in the air. He visited Aš at the end of August 1915. Where he met his classmate and teammate from Prague's Slavia, Dr. Amerling. At that time, he stayed in Aš as a doctor in a military infirmary, located in the building of the Aš grammar school (now Okružní primary school and kindergarten), only about a kilometer away from the Bavarian border.

Word got out and the trip was planned down to the smallest detail. Dr. Amerling, an army and army officer, was known to occasionally go to nearby Bavarian black beer pubs. He knew the path well, as did the movement of the Bavarian and Austrian border guards. On the first day of September, Dr. Beneš to Aš again. At noon on September 1, Dr. in a walking uniform goes out. Amerling dirt road towards the Bavarian border. He is followed by an inconspicuous man with a hat, hand luggage, backpack and fake passport - Edvard Beneš. Dr. Amerling holds a book in his hand, and if it hits the Bavarian patrol, he opens it behind his back. This is a signal for Beneš to hide. The nearest Bavarian railway station in Schönwald is a few kilometers away via forest roads. A Bavarian gendarme suddenly appears on the road, Beneš disappears in the undergrowth. Dr. Amerling lures the gendarme away, when he later returns to the meeting place, he no longer finds Beneš. In time, he received a ticket from Beneš that he had safely got to Hof by train, and from there via Munich to Geneva, Switzerland. In the spring of 1947, a commemorative still life was created on this site. A small coat of arms made of crushed stone, surrounded on three sides by a clay rampart, at the head of which a memorable date was drawn from a black and white mosaic. 1915 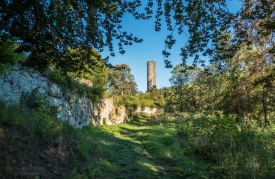 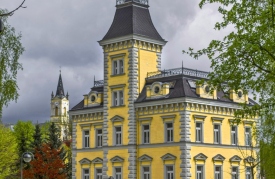 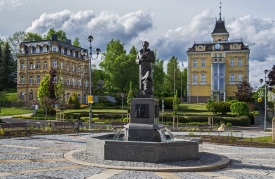